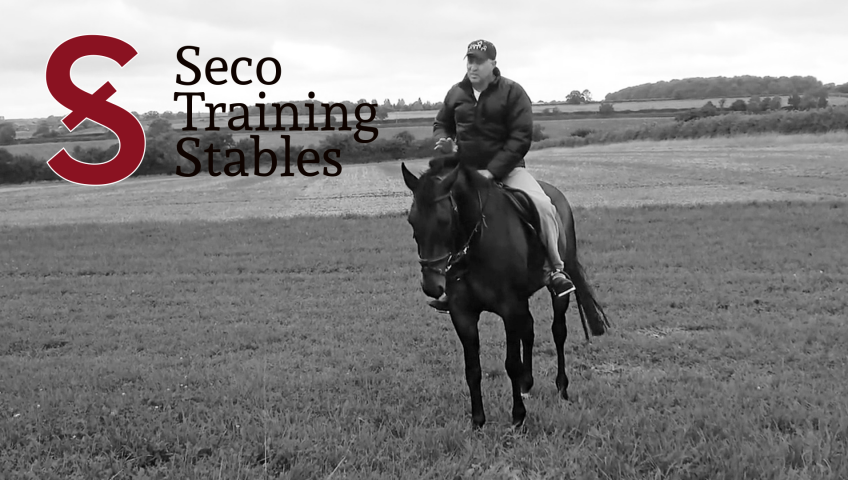 Having nearly 20 years break from owning a horse and riding, the opportunity came up for me to get an off the track thoroughbred. I didn’t know what I was getting myself into, it seemed like everything had changed so much, but most of all my confidence was shot. I brought him home and he was a dream to handle on the ground, after a couple of weeks of light work, I thought it was time to bite the bullet and jump on. As soon as my bum hit the saddle, his head went down and he went into a bucking… END_OF_DOCUMENT_TOKEN_TO_BE_REPLACED

Paul has helped us here at Brookside Livery and at Little Bradley ‘Hall Farm’ stables immensely over the last six months. He is an Australian horseman who has worked with and owned horses of all kinds his entire life. His general knowledge and knowledge of their psychology is awe inspiring and a pleasure to watch. If any clinics in the future are run by Paul I would recommend attending. He has a multi-dimensional global approach to problems ranging from loading and any ground difficulties … END_OF_DOCUMENT_TOKEN_TO_BE_REPLACED